Ooh, boy, I went back to Amazon to check this ebook out and found this. This being “Newly Re-Edited and Re-Formatted“, never a good sign when it is the very first thing you see after the title.

It might have impressed me more if the description lived up to the claim. 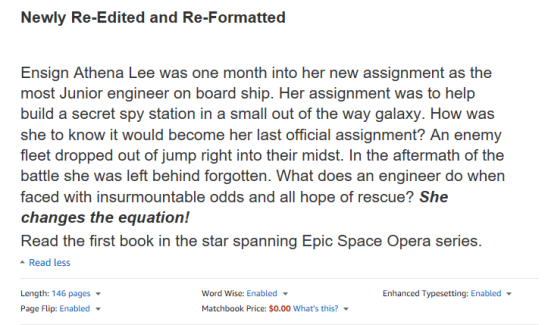 At this time I want to bring back a crowd favorite, can you guess who? 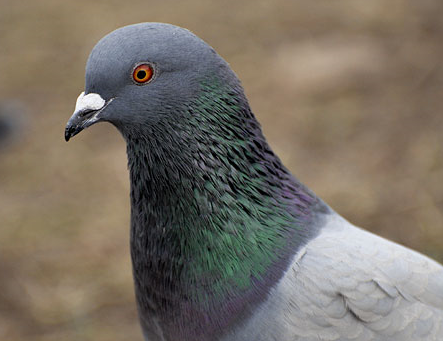 Happy holidays from our favorite pigeon, Paul. Paul wants to express his opinion of the claim “Newly Re-Edited and Re-Formatted” in a way that pigeons excel at.  I don’t have to tell you, I don’t have to show you, you know what pigeons do best, right?

And speaking of telling and showing The Forgotten Engineer has massive issues with both, too much of the former and not enough of the latter. In fact, Engineer seemed to do what felt like 90% telling to 10% showing.

Authors, readers, reviewers all talk about showing not telling but somehow this author seems to have missed all the discussions to the detriment of this book. Paul, the author not the pigeon, talks his heroine and her story, what there is of it, into the ground. And he’s boring to boot.

I thought Engineer would be a sort of Castaway in space but I was sadly mistaken. Wilson, the soccer ball in Castaway, had more personality than Athena most of the time. Athena started out whiny and ended up whiny and hostile. Carver, the captain of the ship who finds her, is sort of bumbling and clueless, and Buckley, the captain of the doomed Redcoat is the sort of officer that usually meets his end at the hands of his fellow crewmembers. How could anyone so stupid and arrogant advance so far and be in command?  Because of Paul’s inability to craft a good character you could see their actions coming from a mile away.

Beyond the poor characterization was the sad lack of an engaging plot. You can’t spend a significant part of a book telling your readers a summary of life alone building a space station unless you’re one hell of a story teller and Paul isn’t.  There was too much of “I built this and almost died when it …” or “when I built this I lost 3 drones because…”, well why are you telling me this? Why aren’t you showing me? Instead of a straight timeline from past to present Paul chose to jump back and forth chapter to chapter. I don’t know if this was because he didn’t feel up to the task of trying to craft an interesting straightforward timeline, didn’t want to, or because he thought the back and forth timeline would be more interesting. It isn’t. The question of whether Athena will be found stops at chapter 2.

I’ve spent too much time on this lost cause. The truly depressing thing is that Paul has written 10 “books” in this series plus others. I say “books” because none of them top out over 190 pages (hey, if they’re short you don’t have to bother with pesky details like character development and a well executed plot). After reading his bio on Amazon I guess he thinks cranking out 25 pieces of work in two years is something to be proud of. Not when the quality is this lacking.